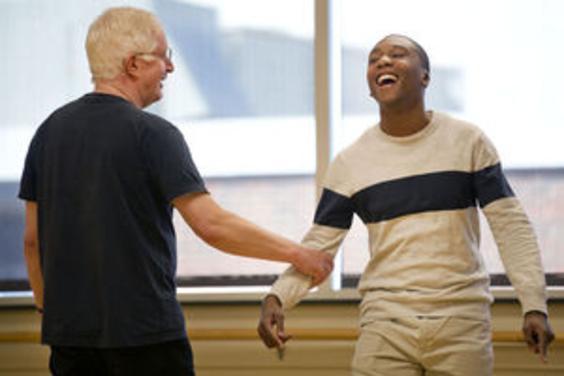 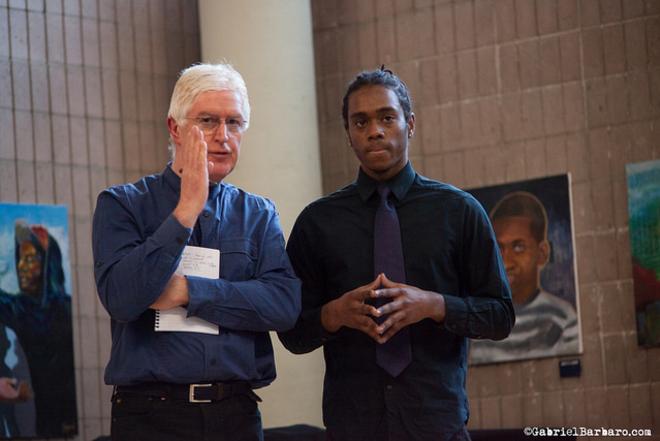 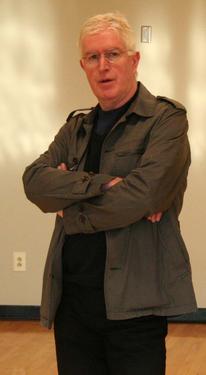 View as a printable PDF

Has taught on all BADA’s programs including the London Theatre Program and the summer programs held at Magdalen, Balliol and Wadham Colleges Oxford.